Perfectionism is Ruining Your Creative Pursuits

Designers (and creatives in general) are picky. Every detail matters, yes, but when are you going too far? How do you stop yourself from stopping yourself? 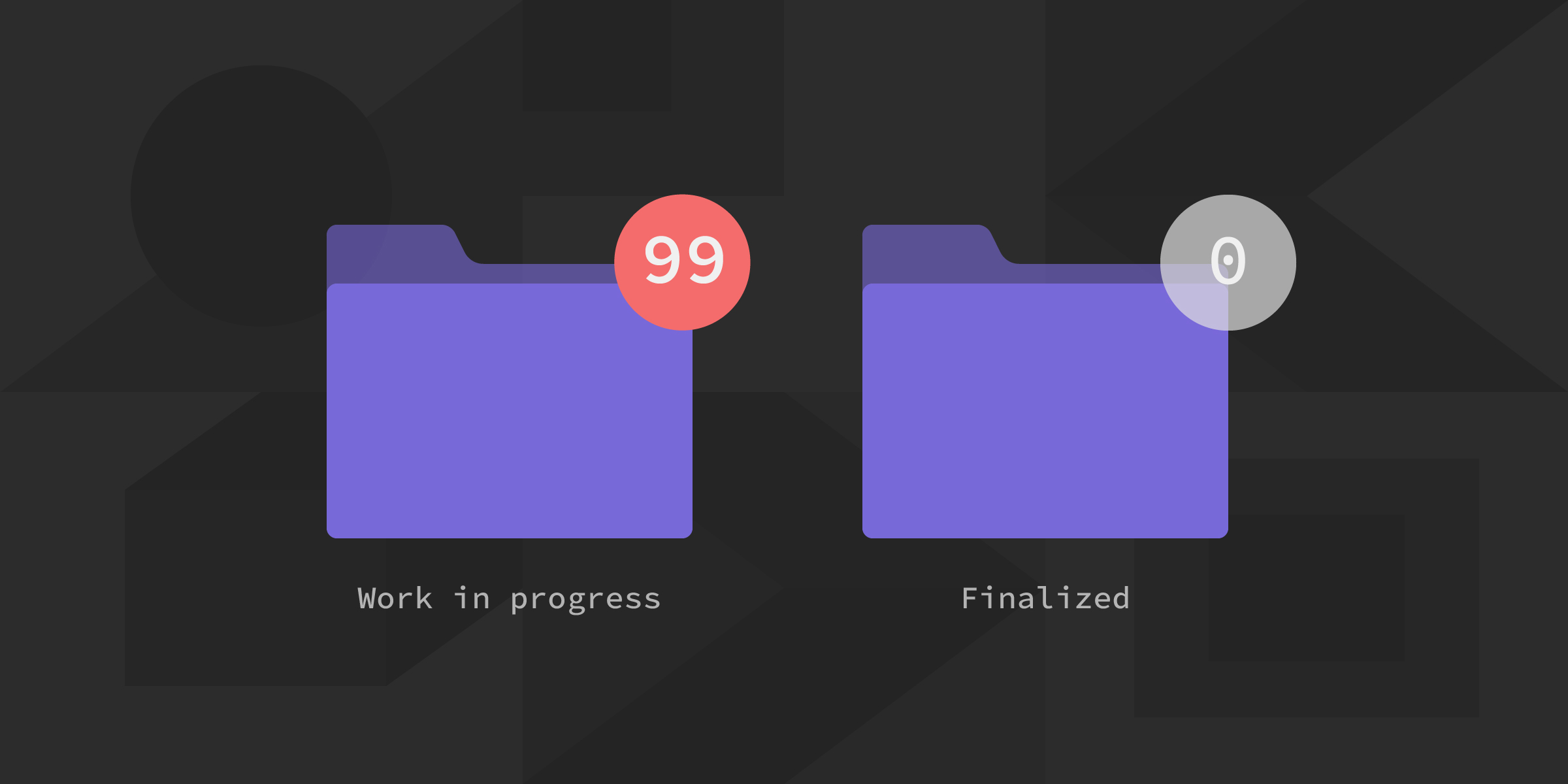 When new projects comes along – especially one for yourself – it’s hard to accept anything less than perfect. It's easy to feel like every detail will be judged and inspected by the world.

I could quote a few common responses to this, like:

“There’s no such thing as perfect”

Responses like that aren't bad, but when you're fearful of the unknown, they don't exactly help. Fear is hard to get rid of and words only go so far.

It takes a shift in thinking

A lot of what we’re worried about is defined by our perception. Is the glass half full or half empty? How you choose to see problems may seem trivial, but your outlook defines your approach.

When you’re working to move past perfectionism, keep the future in mind. One project is tiny in comparison to the collection of work you'll have in the future.

The more time you spend worrying about one project, the less time you have to spend practicing and growing. And it’s the collective sum of everything you do that really defines you.

I'm making this sound simple, but I know it's not. I struggle with perfectionism all the time.

Back in late 2015 I had a lot of people asking about my color choices. I was happy to share, but there were so many pieces to my process that it didn’t feel right to simply write an article. So I started making a guide book.

In early 2016, I asked everyone following along to let me know what they would want out of this guide and the response was incredible! The only problem was, I learned there was more I needed to cover than I anticipated. So for months I worked on what was slowly becoming a book until I finally made the decision to turn the material into a course.

It was mid 2017 before I finished the course, almost two years after the project began. My perfectionism kept me from launching and I had turned a simple guide into a huge production.

Through that process, I learned a lot about how to actually get things done, including an important lesson about time management.

If you give yourself due dates, there’s no room for perfectionism. You get it done by the time it’s due and that's it. That old familiar feeling of “this needs a few more days” might cross your mind, but due dates don't care about what you want (they're mean like that).

If you're reading this and grumbling about how much you despise due dates, you're not alone. Plus, we have already established that they're mean and nobody likes mean. So let's be fair... nobody really likes them. They hold us accountable and represent something we really need… an end to a project.

Do you keep big ideas tucked away in a notebook, never to be finished? Has the pressure of “the biggest project of your career” forced you into an endless cycle of perfectionism?

These are actually good signs. You're not terrible for being a perfectionist.

Attention to detail is the mark of a great designer and it’s great to strive for perfect. But a keen eye for detail doesn’t come from one big project, it’s the result of repetitive training over time.

So instead of the quotes from earlier, I like to focus on this one from Rebecca Wells:

“Good enough is good enough. Perfect will make you a big fat mess every time.” 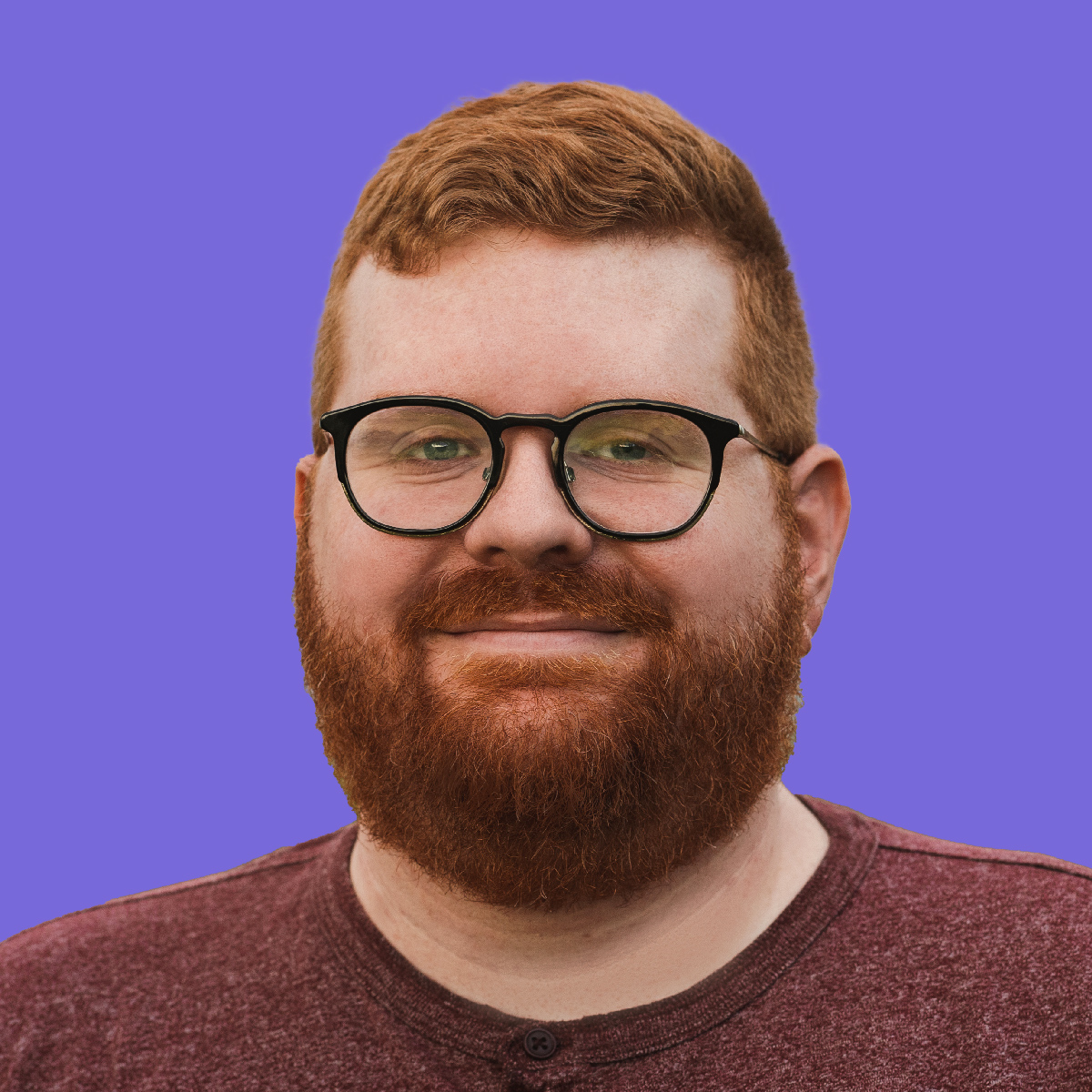 There are a lot of things to manage when you're designing a website. Does it ever feel like you're guessing in some areas? I know that feeling. Sign up below to get my top 5 high value web design tips. 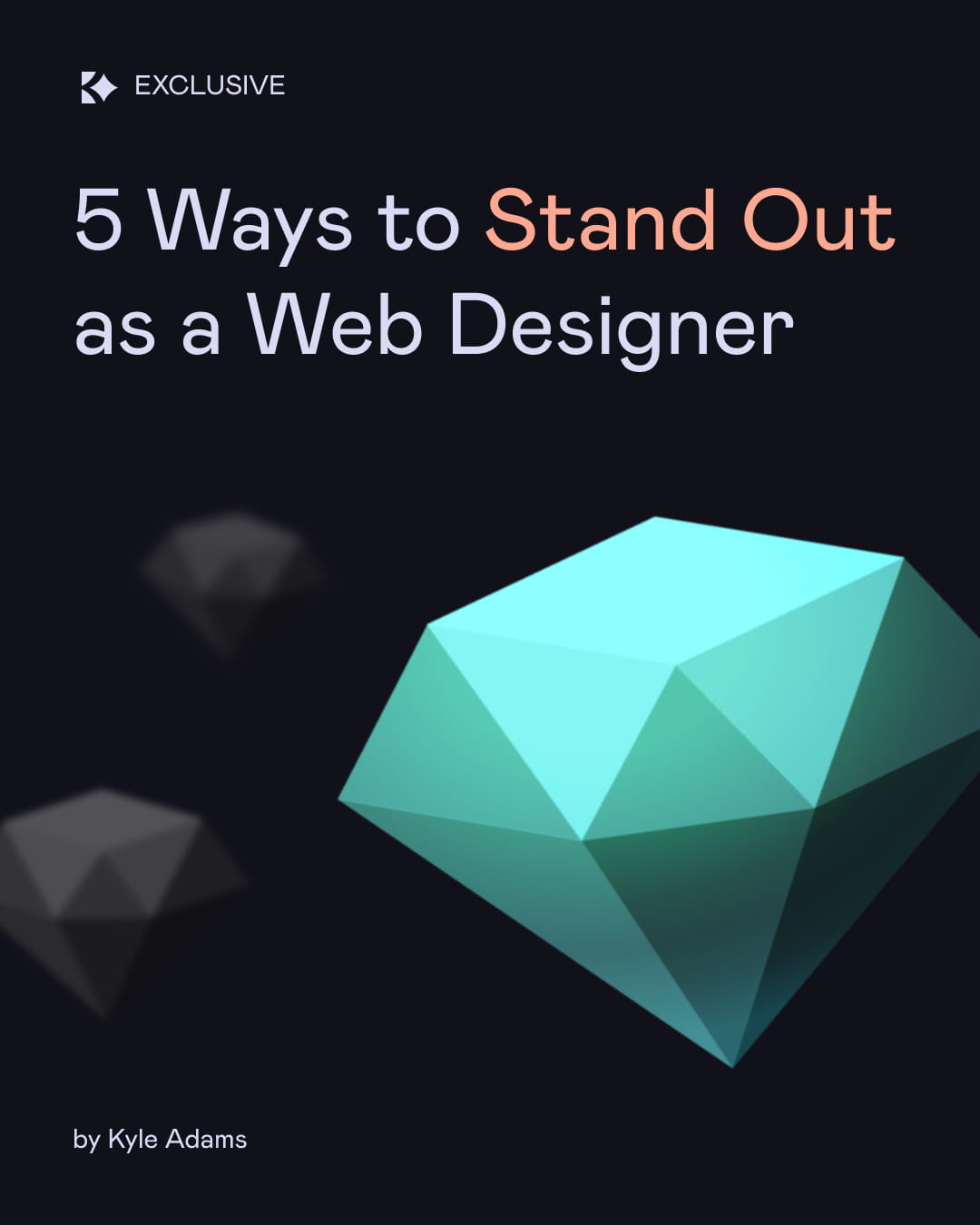